It is time to look to the future. The future of our shared galaxy lies closely with us. Closer than some of us think. It is clear that given the tools that CCP has created for us, we, capsuleers create content and it is really good. We even create our own tools that we use to create more content. It is awesome that we are able to do so. Keeping these things in mind, let’s look at some possibilities that may make our lives in New Eden even more exciting.

Starting off with Planetary Interactions combined with Avatar Gameplay


One day we will be able to land on planets and do a lot of stuff down there. Imagine that for a moment. Have you ever wanted to roam the Jungles of Intaki Prime? Or land on a Lava planet? Explore an Icy world looking for some hidden relics? Or see the Amarrian city of Dam-Torsat? See the Gallentean Crystal Boulevard in Caille? There are countless locations to be visited. I personally prefer wild areas but then again it is good to come back to the comfort of civilization from time to time.

What I want to say is that when we get that freedom to visit all these locations in person, with our avatars, the game will become more immersive than ever. Imagine the freedom to interact with the flora and fauna of the wild worlds, or dive in a city buzzing with life. There will be many steps until we reach this. And then there will be the overwhelming task to craft all these locations. Will CCP have enough resources to build all the cities on the thousands of planets we have? All the wild locations will also need some personal touch, no matter how good the random generated landscape will be. Well, there can always be some clever solution, but I think they gonna need some help. Our help.

I imagine that at some point in the future capsuleers will be allowed to build and maintain cities on various planets, gathering resources, creating planetary defenses against attacks from space, interacting with the population and so on. Given these tools of creation we will have some entire new gameplay experience. There will be thousands of us that will take care of these cities, not just the dev teams of CCP. This will be an entire new level of player participation - players and devs contributing to our shared space world together. Actually we are already doing that, but in the future we will be doing it even more.

Diving further into this. Along with devs there may be some dedicated teams of crafty players that will be responsible for making the various landscape locations. Creating mountains, caves, lakes, rivers, hidden temples, tombs, forests, fields and so on. All can still be controlled by devs, but it will be wise to give players some nice tools of world crafting. Perhaps these carefully selected players will be rewarded with some ingame items for their work. There are many ways to achieve this.


Let’s put all this together. Just imagine how good it will be to be able to land in a large city, roam its streets, visit various locations and then go out in the wild, looking for something hidden out there. What obstacles will you encounter? How will you overcome them? What rewards will you get? Perhaps we will be able to create our own habitats in the cities or out in the wild? Defend some territory? Go out there and hunt some wildlife for various resources? Or build some environment saving structures? Explore for hidden treasures and clues leading to various discoveries? Please excuse me if I’m being a little chaotic in my visions. Just trying to get the feel.

Continuing with Mission Creating tools - both Planetary and Spatial Missions


Abundance is important, always. The more things to do the better. Some of us prefer to do missions, while others prefer to conquer territories, some do both, and we all create content. With the right Mission Creating tools given to us, we can provide infinite flow of fresh and new adventures, storyline, epic arcs, you name it. Most missions in space are being completed by solo pilots. What we need now is more missions that would be fleet oriented.

When we get further into this and Planetary Missions become available, they will most likely be team oriented, although there will surely be solo missions as well. What I imagine is that, again, there may be some carefully selected crafty players that would use these Mission Creating Tools and provide content like never before. They don’t need to be lore experts and they don’t need to know the lore secrets that only CCP knows. They can be monitored and advised by devs and they can achieve great results.


There were some articles in the forums where CCP mentioned that they were aiming to provide something like exploration that involved Avatar Gameplay in various space installations, abandoned ruins and so on. Not sure what progress they made on this, there are no further announcements, but even if they have put this project to a halt, they will surely resume work on it when the time comes. When technology allow this and when we reach the point where all these things will be presented to us, times in EVE will get even more exciting.

It will be a whole new experience - walking in a remote complex of structures, deep in space, looking for hidden treasures and information. Possible encounters with other treasure hunters. Or just hunters looking for a fight. Later on - defending various outposts from invading forces, using dropsuits and vehicles. Events involving major groups of soldiers, fighting in a large space complex and battles around it that involve spaceship pilots as well.

And when we have that, there will be the best moment to have Walking in Stations. It may involve not just social experiences, there may be Missions on Stations, Exploration on stations, who knows what else. I mean - these stations are huge, there may be lot of stuff going on there.

It is not just battles that will be exciting. The exploration side of this new gameplay will be a rewarding experience too.


With Avatar Gameplay on various planets and space installations we will be able to dive in our exploration adventures like never before. Finding hidden temples and labyrinths with insidious traps, looking for clues, reading markings on temple and tomb walls, finding ancient relics, surviving in a hostile environment to name a few.

I have always imagined that Archaeology in EVE should be something in Indiana Jones style. With the proper Tools of Creation that CCP provide to us, we will be able to create abundance in Archaeology and Exploration content and make the lives of all explorers better. Again, along with devs this would also be the job of carefully selected players, maybe some ISD members, things can be adjusted.

Exploration will be even better if it involves dealings with various spatial environments. I have described some environment ideas here.


What I want to say is that when all these things come together in one form or another, our space world will be even more abundant. We will have tons of new things to do, more adventures. EVE will constantly evolve, we will have to adapt and learn more, but hey, that is the best part isn’t it?

So, CCP, if you are reading this, please consider making such tools of creation for us. When properly balanced this can provide rich content like never before.


Contemplate around these things, let your imagination go wild. We are in this together, so let’s make the best of it.

Posted by Veskin Sentinel at 18:31

Email ThisBlogThis!Share to TwitterShare to FacebookShare to Pinterest
Labels: Ideas 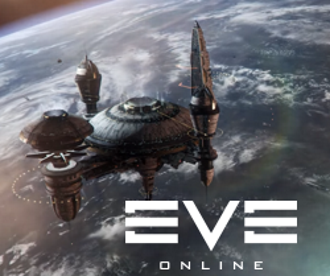 Voyager Spirit - About the Author 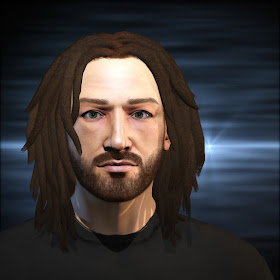 Welcome. Name's Veskin Sentinel. Graduate of the Caille University. Back there I spent most of my time inventing and developing prototype capsuleer technology.

Feel free to browse trough the shared concepts. I hope you have a good time.

For important messages and contact you can reach me on my mail:
sentinelves[at]gmail[dot]com

Click on the images below to learn about the playable races in EVE, so that you can choose the one that best suits you. 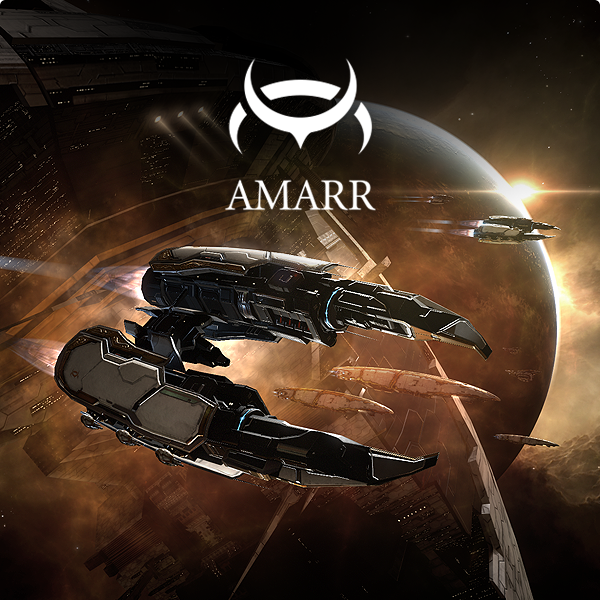 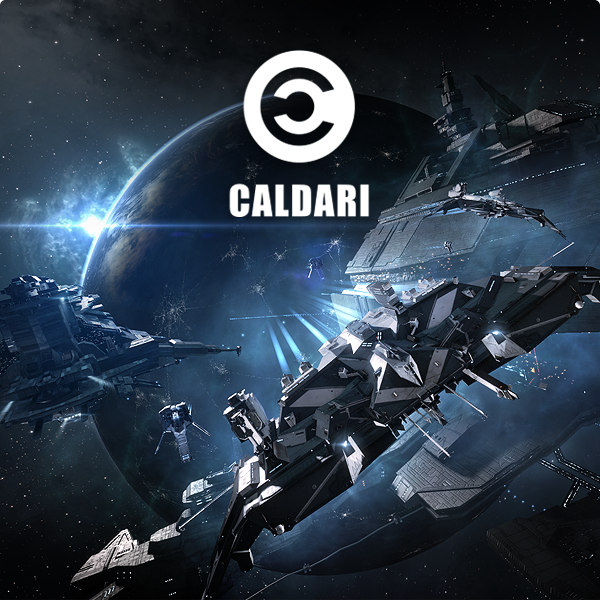 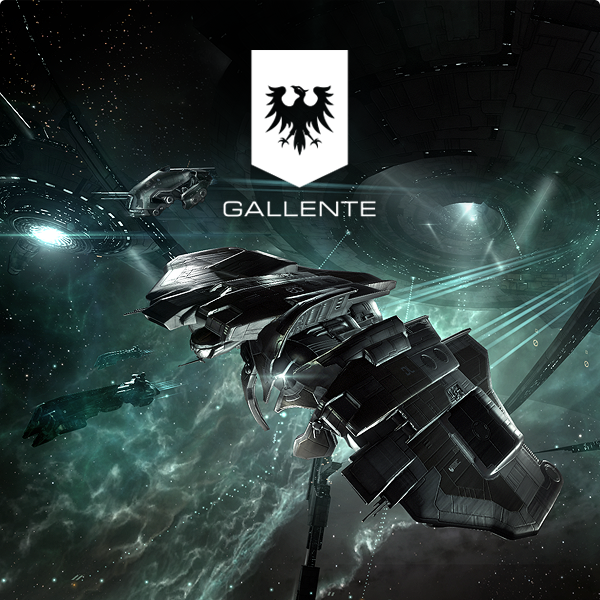 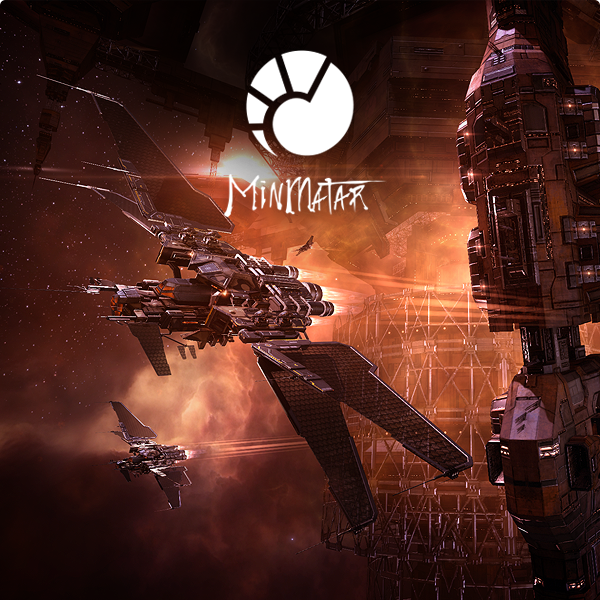 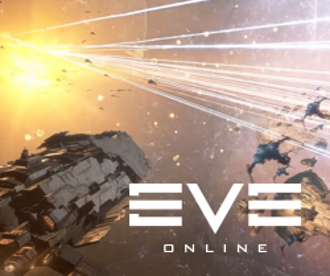 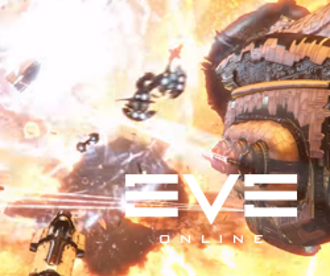